Cannabigerol, A Substance Commonly Known As CBG, Is One Of Many cannabinoids Commonly Found In The Cannabis Plant 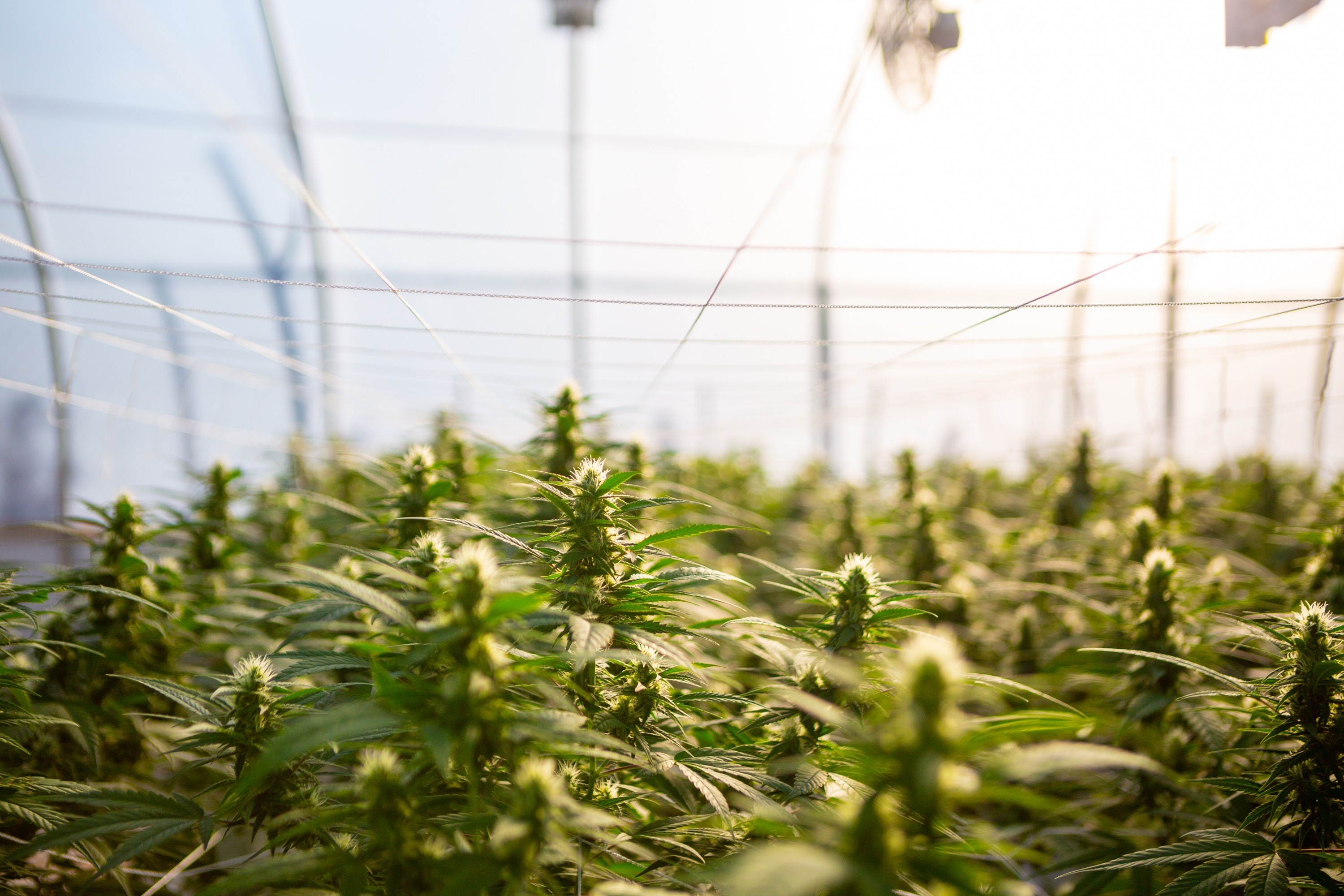 Cannabigerol, a substance commonly known as CBG, is one of many cannabinoids commonly found in the cannabis plant. It is a minor cannabinoid and amounts to less than 1 percent of the compounds in medical marijuana strains, but it can be very valuable for those who want to experience the health benefits of cannabinoids. We’ll take a look at the CBG benefits but I’ll start with some highlights and what CBG is first…

Unless you have a basic understanding of plant biology, CBG can seem complicated, it is created by a process that basically allows the combination of different chemicals in the plant to create new, more useful, chemicals. Just like the cells in the human body, all the cannabinoids can be traced back to one single type of substance. Phytocannabinoids in the cannabis plant can be divided into separate lines: tetrahydrocannabinolic acid (THCA), cannabichromenic acid (CBCA), and cannabidiolic acid (CBDA). Each of these acids loses a CO2 molecule and transform into their non-acidic forms THC, CBC, and CBD when they’re heated. So if you’re familiar with the medicinal benefits of cannabinoids, you’ve probably heard about these. Even so, many people are asking, what is a CBG and CBG flower? In short, a CBG flower is a hemp or cannabis bud that has been specially bred to contain particularly high concentrations of the cannabinoid, CBG, as opposed to CBD or THC. It is often referred to as the “mother” or “stem cell” cannabinoid due to the fact that it’s a precursor to other cannabinoids and like other cannabinoids, it interacts with our body’s endocannabinoid system to affect physiological and cognitive processes such as pain response, mood, sleep cycles, memory, and motor functions.

Some highlights of CBG - hemp oil for humans

Some highlights of CBG are: since being discovered that it offers valuable health benefits farmers have started growing hemp strains specially engineered for a superior CBG content, also CBG does not produce psychoactive effects nor does it produce side effects in therapeutic doses. Unfortunately at the moment at the moment there are not a lot of high CBG strains, but that will surely change in the future.

﻿Now onto the benefits of CBG, the first being that, out of all the cannabinoids, researchers agree that CBG is not a psychoactive cannabinoid, this said the compound is still under scrutiny, so it might be too early to tell for sure. Studies show that the substance will actually interfere with the effects of THC, which might actually help some people recover from the effects produced by consuming too much THC.It is known to have strong anti-inflammatory effects which can be helpful to those suffering from Crohn’s disease or other inflammatory bowel diseases and some studies claim that CBG could be useful in the treatment of glaucoma and cancer and others have shown that this cannabinoid could be helpful in the treatment of both Huntington’s Disease and Multiple Sclerosis (MS). One of its obvious roles is to help us manage pain.

Is CBG a powerful anti-inflammatory?

For Glaucoma – CBG seems to improve the eye’s fluid drainage, it allows more oxygen-rich blood to reach the eye.For Inflammatory Bowel Diseases – CBG is a powerful anti-inflammatory, very effective at reducing the inflammation in diseases that determine the inflammation of the bowels.

For Cancer – It seems that CBG is an effective inhibitor of the cancer cell’s growth.Protects Neurons – some studies have shown that CBG can protect the neurons of mice suffering from Multiple Sclerosis and Huntington’s.

Stimulates Appetite – CBG can improve appetite, which could be an effective way to treat cachexia, an illness that affects late-stage cancer sufferers.

Also the difference between the therapeutic doses and the dangerous doses are so significant that it’s safe to say that CBG does not produce side effects. That said a common question is whether these cannabinoids show up in drug tests, most drug screening methods only test for delta-9-tetrahydrocannabinol (THC) or one of its metabolites THC-COOH. Drug screeners could opt to detect CBD, but this is not very common, especially in states with legal cannabis laws. CBD products are not all the same, some contain THC, while others don’t. Knowing the difference between these varying strains and product types can prevent a positive test. Pure CBD products that don’t contain any THC at all and others contain only traces of amounts of THC, which can add up if you are a frequent or heavy user, be aware though that the small amount of THC in a CBD product can bind to fat cells for an extended period of time and THC can remain in the system for many days or even weeks for chronic usersAlthough current research on CBG is somewhat limited, this is largely due to the fact that medical testing of cannabis is illegal in many countries, so not many Universities are currently studying it but the recent legalization of medicinal and recreational marijuana has opened new opportunities for researchers around the world and a growing number of companies are funding studies on cannabis, meaning this will change very soon. We believe it’s only a matter of time until more doctors and physicians will start prescribing cannabinoids for medical conditions. There is an interesting future ahead for CBG, and it will certainly prove helpful for future generations.

Although current research on CBG is somewhat limited, this is largely due to the fact that medical testing of cannabis is illegal in many countries, so not many Universities are currently studying it but the recent legalization of medicinal and recreational marijuana has opened new opportunities for researchers around the world and a growing number of companies are funding studies on cannabis, meaning this will change very soon. We believe it’s only a matter of time until more doctors and physicians will start prescribing cannabinoids for medical conditions. There is an interesting future ahead for CBG, and it will certainly prove helpful for future generations.

It’s safe to say that there’s a lot of excitement about the potential of CBG, I hope this article has left you with added insight of the benefits of CBG, and that you are encouraged to find out more, please like and share if you found the content valuable. Do take a look at the various links on this page for further information.

I hope you found this information helpful. If you want to purchase any related products or want more information I will leave a link below where you can source high quality organic products. If you have not decided which product might work for you then I recommend you start with the CBD softgel they have quick absorption. Please remember to consult with your doctor before taking any of the products mentioned.

Join the newsletter and get discounts on Natural Health Products

Natural Health shall not be held liable for the medical claims made on the website by writers, affiliate companies or in testimonials made by our readers.

The statements have not been evaluated by the Food and Drug Administration and the products are not intended to diagnose, treat, cure or prevent any disease or ailment.

All information presented here is not meant as a substitute for or alternative to information from health care practitioners. Please consult your healthcare professional about potential interactions or other possible complications before using any product.

Natural Health provides links to an affiliate advertising program designed to provide a means for sites to earn advertising fees and affiliate commissions.